For decades, a large gas-powered dryer in Muscatine, Iowa, that processes sand that it sells has not obtained updated permits to be able to operate the dryer, according to the Iowa Department of Natural Resources.

Per the DNR, Northern Filter Media has operated the sand dryer unpermitted since its installation and the renovations. The DNR ordered the company a fine of $10,000.

In 2021, in an inspection of documents the DNR gathered of the Northern Filter Media, the department confirmed the facility is likely a “major source” of air pollutants following state rules and could deal with permit requirements based on Title V of the federal Clean Air Act.

A group of citizens in Muscatine, Iowa are pushing to restore the over harvested Mississippi River mussel population. The “Mussels of Muscatine” group hopes to create learning opportunities, reverse damage to the river ecosystem and improve water quality.

The group wants to convert a dilapidated pump house into a mussel research and propagation facility, according to the Des Moines Register. That plan faces several logistical hurdles, but the idea that mussels could help reverse some of Iowa’s water quality degradation is valid.

CGRER member Craig Just, a University of Iowa associate professor of environmental engineering described mussel’s role as ‘ecosystem engineers’ to the Register. As the molluscs filter nutrients from the water to feed, they remove pollutants like nitrogen. Just said mussels can also remove microorganisms like algae and phytoplankton, which are harmful to ecosystems when their populations explode.

Just pointed to several challenges to restoring the Mississippi mussels as well. Iowa soil erodes into waterways at high rates, which would bury mussels and prevent them from reproducing. Mussels also must eject their larvae into fish gills, a difficult process to recreate in a lab or propagation facility.

Jerry Schnoor, University of Iowa environmental engineering professor and CGRER co-director, contributed to the program as did producer and Little Village Magazine editor Adam Burke, who produced a documentary about air quality in Muscatine (pictured above) where in 2012 residents filed a lawsuit against the Grain Processing plant.

An audio podcast of Thursday’s program can be downloaded via iTunes. 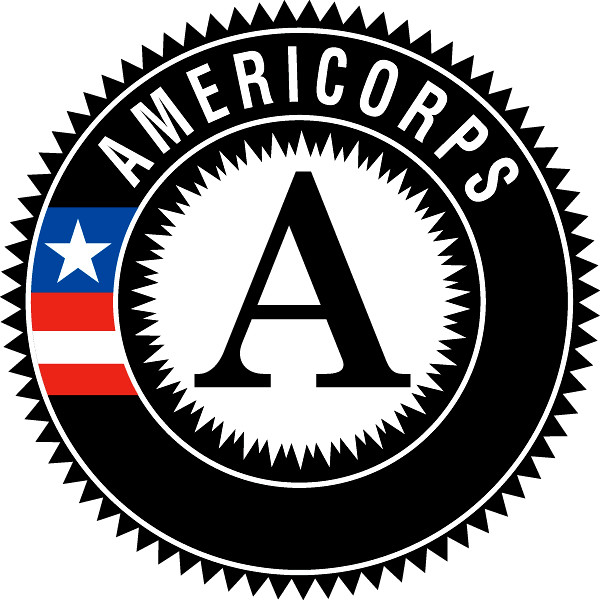 This week’s On the Radio segment covers the environmentally-focused work that AmeriCorp members will be doing in southeast Iowa. Listen to the audio below, or continue reading for the transcript.

END_OF_DOCUMENT_TOKEN_TO_BE_REPLACED

This week’s On the Radio segment covers the state lawsuit against GPC of Muscatine for their environmental violations. Listen to the audio below, or continue reading for the transcript.

END_OF_DOCUMENT_TOKEN_TO_BE_REPLACED

The city of Muscatine, Iowa is using coal ash on its streets to conserve salt this winter, a development that has some people concerned about pollution. END_OF_DOCUMENT_TOKEN_TO_BE_REPLACED

The Iowa Initiative for Sustainable Communities (IISC) continues to build partnerships between the University of Iowa and Iowa communities.

Over the past two years, the IISC has worked with Dubuque on a series of sustainability projects. Now the IISC is working on three new projects in Muscatine and Dubuque. The IISC also has plans for other projects during the 2013-14 school year in Muscatine, Cedar Rapids, Cedar Falls and Washington.

Learn all about IISC’s plans here.

The Grain Processing Corp. announced that it’s on track to meet the Environmental Protection Agency’s limits on fine particulate matter (small particles that pollute the environment and can cause respiratory health problems).

The factory is constructing a new dryer house, which will be operation in 2015 and will reduce emission by 82 percent after five years. The project will cost $100 million.

Dwight, who now owns a solar power company, spoke about Iowa’s potential to increase its use of solar power.

Spak focused on the importance for Iowa to become producers rather than just consumers of energy, and also discussed the air quality benefits of switching to alternative energy sources.

The new station should open towards the end of July. Those involved in the project are hoping that the building will receive Silver LEED Certification.

Some of the building’s green features include bike racks, concrete surfaces that reflect sunlight and heated floors.