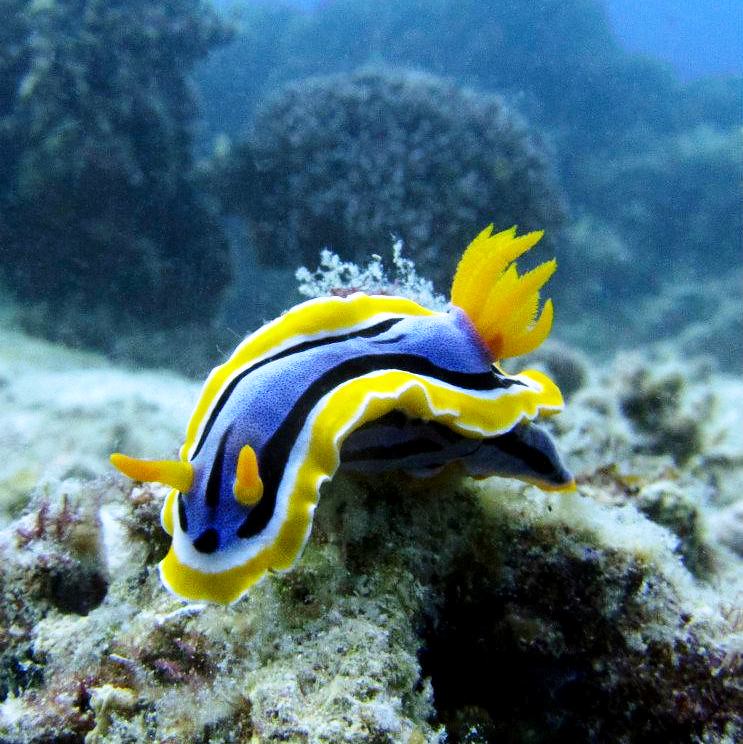 A new study found marine animals are at risk for mass extinction if there’s a continuous lack of oxygen and warmer sea temperatures.

On April 28, the study from Science journal  reported that the more global warming, the smaller number of species can survive.

“If we don’t act to curb emissions, that extinction is quite high. It registers on the geological scale among the major biotic collapses of diversity in the Earth’s history,” said Curtis Deutsch, an author of the paper and a professor of geosciences at Princeton University.

A new model shows if emissions continue to grow by 2300, the Earth could reach a marine extinction similar to the“Great Dying”. The “Great Dying” was a Perimian level where over two-thirds of marine life went extinct 252 million years ago.

Greenhouse gasses have also confined energy from the sun, which causes oceans to absorb heat and heighten temperatures at both sea surface and rising sea levels.
Some sea animals that are currently endangered and are at an increased risk include the horse conch, sea turtles, and blue whales. Sea animals are crucial for developing medicinal material, like antibiotics, food security, and employment opportunities.