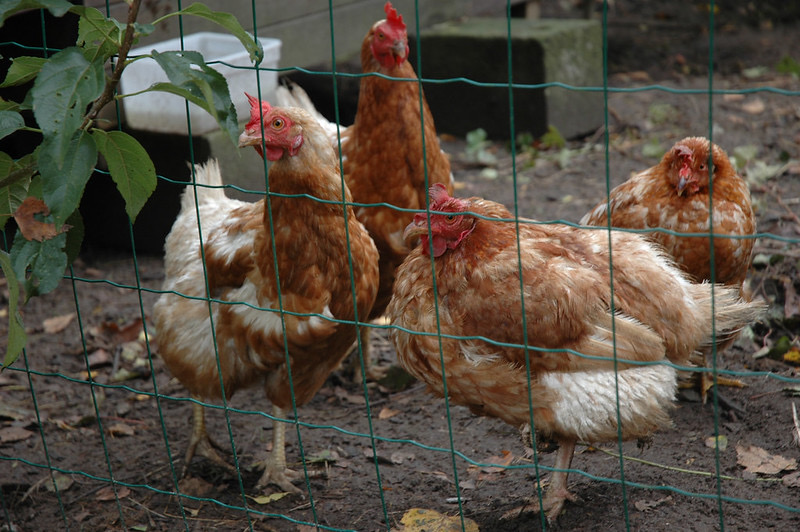 Iowa Department of Agriculture and Land Stewardship reported that there’s two more chicken flocks, one including a 5 million egg-laying chickens, that are infected with avian influenza.

On March 31, a total of 12 detections were found in nine counties that affected 13.2 millions birds.

The recent detections were found in Osceola County, and in a flock of 88,000 turkeys in Cherokee County. Iowa Secretary of Agriculture, Mike Naig, said the infection could stick around for two more months.

The birds could be carriers of the virus, which could be asymptomatic if they are infected. Infected birds can transfer the virus through their nasal secretion, feces and saliva. Majority of the infected birds have been egg-laying due to the capacity of their flocks. Naig said that Iowa is the nation’s top producer, with an estimate of 60 million laying hens. About 21 percent of the total population are infected.

This year, the U.S. Department of Agriculture data reported that Iowa’s affected birds account for 59 percent of the country’s total population of 22.4 million. Naig expects prices to increase due to the virus.

“If we continue to see the spread of (highly pathogenic avian influenza) and affecting more and more sites … I think you could very well see a change in price and even availability,” he said in an appearance on Iowa Press on Friday.”

Detection rate of the avian influenza in Iowa is also surging. On March 1, a detection was found in a backyard flock in Pottawattamie County.