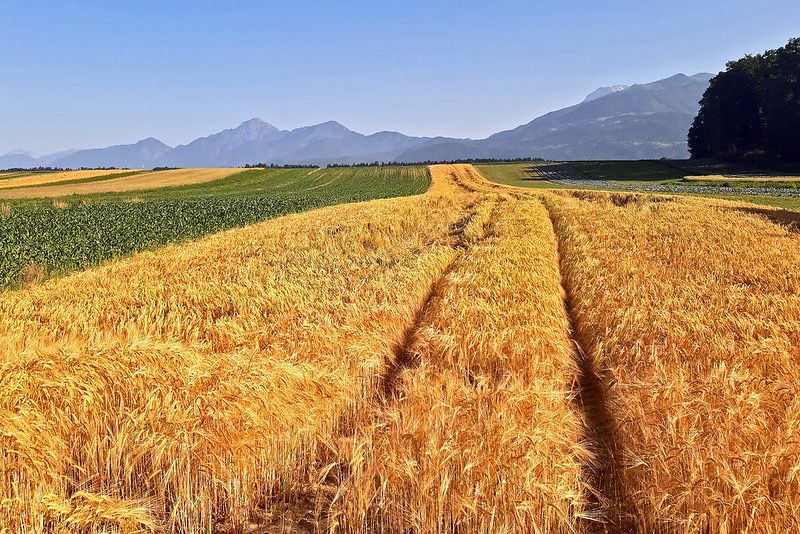 The COVID-19 pandemic has heightened food prices since May 2020.

Now, the current Russia’s war in Ukraine is impacting food prices, too. There are currently two top wheat producers in a region known as Europe’s breadbasket causing inflation in other places such as Chicago, and heightening the livelihood of hunger and food shortages.

The instability in the region leaves numerous U.S. farmers in the drought-stricken West muddled, as prices on fertilizer and fuel. The Ukrainian government banned export of wheat, oats and sugar.

On average, Russia and Ukraine combined make about 30 percent of global wheat exports.

In 2020, Food and Culture of Organizations in the United Nations reported that between 720 to 811 million people experienced food hunger.

With raised food prices already because of the pandemic, February hit an all time high with prices surging up to 2.1 percent. Wheat is a global necessity, as the war rockets the cost. The United States exports half of its wheat supply to Mexico and the Philippines.

The Middle East, Asia, and Northern Africa depend on imports from Russia and Ukraine. According to the International Grains Council, about one-third of Ukraine’s total wheat supply exports to Indonesia, Bangladesh and Egypt.

Asia and Australia are having a banner year, which is a good year of production. This may benefit the global burden of war in the Ukraine.

Wheat is an essential source of carbohydrates. In addition, wheat also is major for its energy and starch. Wheat is also used for flour as it makes a variety of food like noodles, breakfast cereals, and pastry snacks.